Probiotics for Giving Flavor and Disease Control in Chicken

Most of the recent work to study the microbiome has been for the purpose of treating disease and understanding its effect on human functionality. This is understandable as the microbiome is a new avenue of study and could potentially be an incredibly important part of human health that has been overlooked for so many years. However, interestingly some studies are also branching into other categories of functionality. One such study examines the effect of probiotic supplementation on chicken meat. 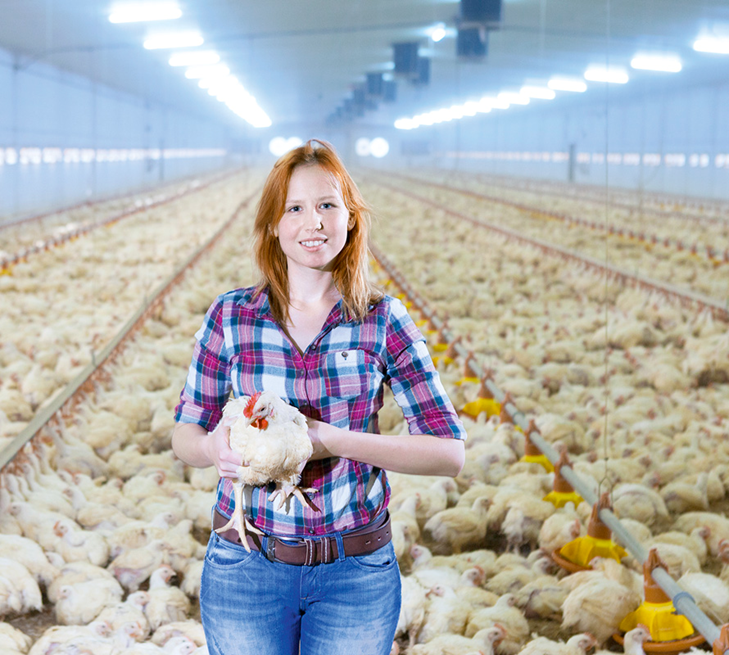 The study examined the flavor of the meat and measured the growth of the chickens comparatively. One group was given probiotics through the feed of Issatchenkia orientalis and Bacillus macerans, which had a significant effect on the growth of the chicken. Probiotic flora might also be a sustainable way of controlling pathogens in chicken rather than indiscrimately using antibiotics (which is being heavily used in the poultry industry to promote growth). While this study hardly seems applicable to health, it actually showed some important facts on the gut microbiome. A diversity of the gut was determined to be influenced by both the environment and by genetics. While chickens are quite an offshoot from humans, it does show how the microbiome can significantly influence certain parts of the body.

What You Need To Know About Senior Living Community